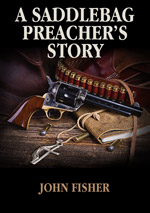 About the project
John’s book was edited before we applied Ebook Designer’s Touch™ to give the book an old western type feel. We then converted it to a standard reflowing epub and mobi. Once John approved the final draft we then distributed his ebook to Amazon, Apple, Kobo and Google.

About the book
With the American frontier opening up to free settlers in the mid 1800’s, came a smorgasbord of evil men in a lawless land. To reach the masses in the wilderness, religious groups sent their representatives, but none quite like Ryan Jarred.

Having been raised by a caring Methodist Minister when left an orphan, Ryan could never forget that no one had tried to stop the murder of his entire family. This would in time destine him to venture into a land that would test the core of his beliefs unlike any other minister, Circuit Rider or preacher in pioneer America.
Ryan carried a pair of holstered precision made Beau-Fort Adams, five shot Revolvers given to him by the caring minister who raised him as a child for ten years. Jarred was skilled to expert level in the use of these weapons.

Paramount to Ryan’s absolute belief was that for evil to grow and prosper all it takes is good people to stand back and do nothing. He did not… 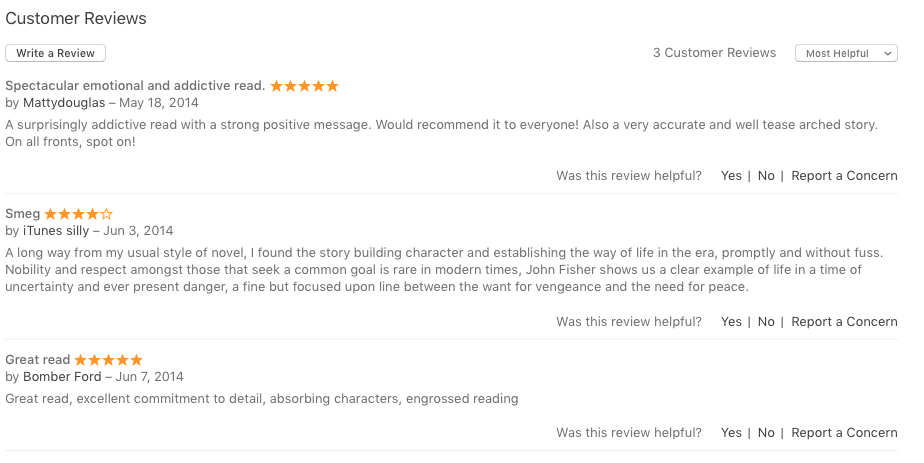 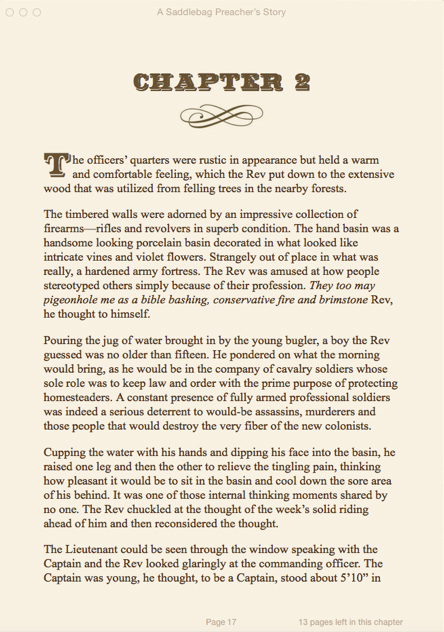 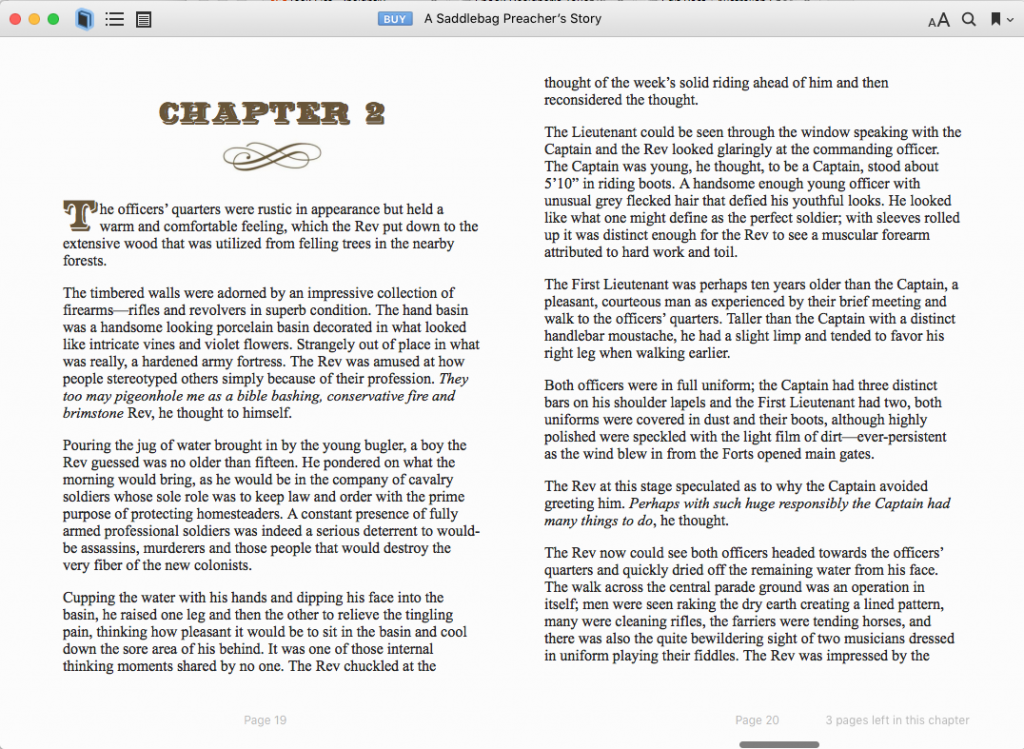