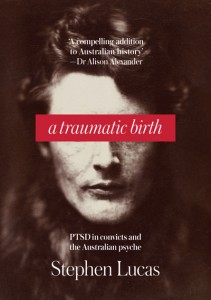 About the project
This was a very rewarding project to work on. Stephen has spent many years working on this non-fiction work about Australian history, particularly as it related to convicts, PTSD and his own family.

Our marketing expert worked with Stephen in the early phase of his book to get his blurb and metadata keywords just right, as well as providing some advice on the best options for the cover. The design supplied by Stephen's son, a graphic designer, was striking and well-suited to the material.

We took his word documents—which contained many linked footnotes—and typeset it for print in grayscale. With many images and captions, heading levels and other textual complexities it was a great challenge. Once Stephen had approved our draft layout we created an index for him based on a supplied list of subjects. We also worked with Stephen's son to get the cover just right. After some tweaking of both the index and the layout it was ready to go to print.

We first sent a sample copy to print on demand, to be sure everything had printed as we'd expected. When this arrived, Stephen provided us with some corrections to text and images and we worked together to get it right.

Once the text and images had been finalised we began the ebook conversion process. In addition to converting the print layout into ebook, we were careful to adjust imagery and the manuscript into colour to add more aesthetic in the digital environment.

We eventually distributed the final print layout to print on demand, making it available to thousands of booksellers worldwide, and distributed the ebook to our usual vendors.

This was truly a magnum opus for Stephen and we felt privileged to work with him to share it with the public.

About the book
Previous histories have not explored the incidence of Post-Traumatic Stress Disorder in Australian convict history and the effect on the Australian psyche.

In A Traumatic Birth, Stephen Lucas investigates the psychic injury inflicted on female convicts in Van Diemen’s Land, the effect on their offspring and the development of resilience in the population.

Through careful research over many years, Lucas details the daily life of a peasant in a Quaker village in Ireland prior to her transportation.

So too the lives of her descendants, pioneers in the Australian Outback. A Traumatic Birth contains a first-hand account of life on a Selection, describing what it was like to live in a slab-hut, experience isolation and drought.

Stephen Lucas has consulted with recognised experts such as historian Dr Alison Alexander, well known for her work on Tasmanian convict history and psychiatrist Professor Jayashri Kulkarni of Monash University. Both support his conclusions.

A Traumatic Birth beautifully traverses a vast Australian history. The great Australian resilience is followed from convict times to the Eureka Stockade and to the shores of Gallipoli. 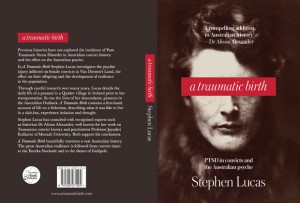 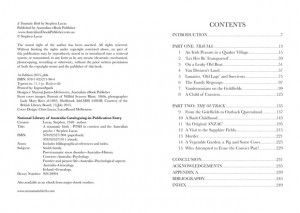 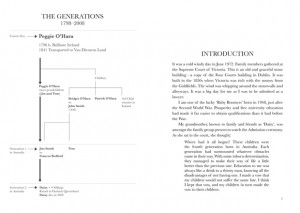 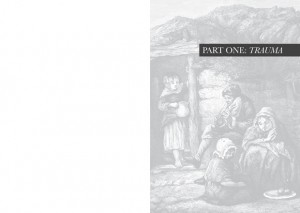 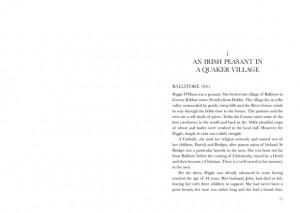 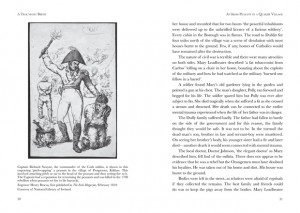 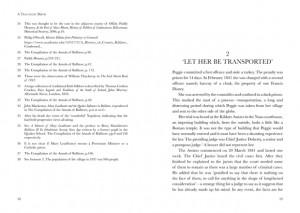 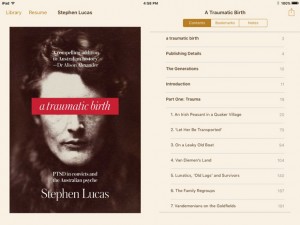 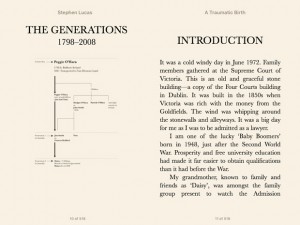 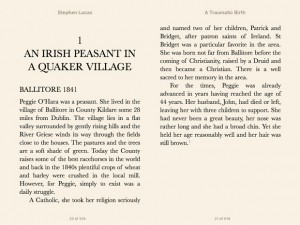 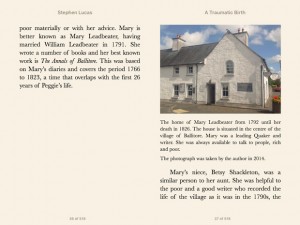 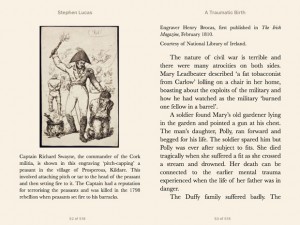 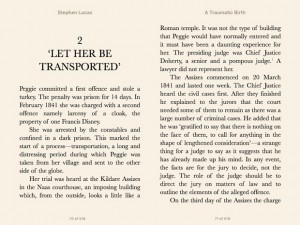