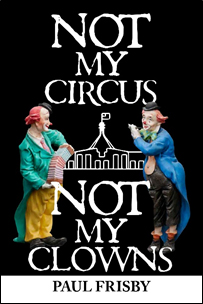 About the project
Paul Frisby approached us in November 2020 with the manuscript of Not My Circus Not My Clowns, which he’d already had edited, but requested a proofread, which helped us locate a few problems with his manuscript that had been missed previously. After that, we did the cover design then the print design of the interior of the book. It was printed via our print-on-demand service, which also covers a wide range of booksellers. The book was then converted into an ebook and distributed via our online distributors.

About the book
So you think that the welfare system in the country is out of control. You believe that the government hasn't got the courage to do something about it.

Well, it's 2025 and a newly elected Australian Government thinks it's about time something was done.

Why didn't they take their new policy to the election?

Why have only the Prime Minister, her Treasurer, the odd MP and just a few public servants been in on the secret?

What have they been hiding?

Then there is the problem of who is actually running the country anyway.

Is it the elected government that is made up of people with a range of agendas or is it really some of their powerful friends?

Then there is the other problem of political influence. Is it possible to stop the rich from buying it?

Who are these clowns and who is actually running the circus?

About the Author
This is the seventh novel by Paul Frisby, who specialises in writing contemporary fiction. Now a widower, he lives in Queenstown, Tasmania, having retired after more than 35 years’ service in the New South Wales and Queensland public service and Queensland local government. His work roles were principally in the areas of compliance, management improvement and ethical conduct. Besides qualifications in criminal justice and management, Paul is a qualified saddler and harness maker, having had a lifelong passion for horse riding and driving. Having been a volunteer in several organisations, he holds the Australian National Medal for his service with the New South Wales State Emergency Service. His hobbies include a passion for British classic cars. He drives a 1981 Rolls Royce Silver Spur. 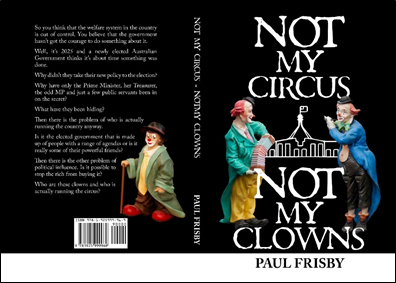 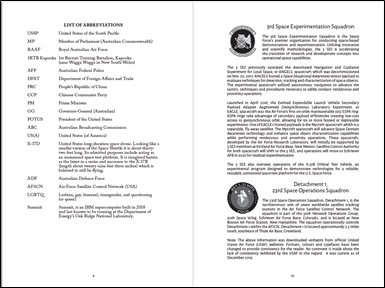 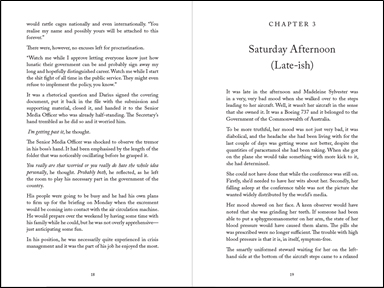 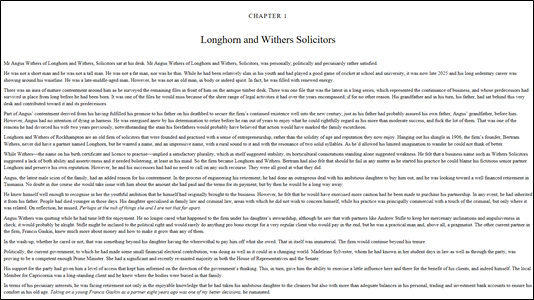 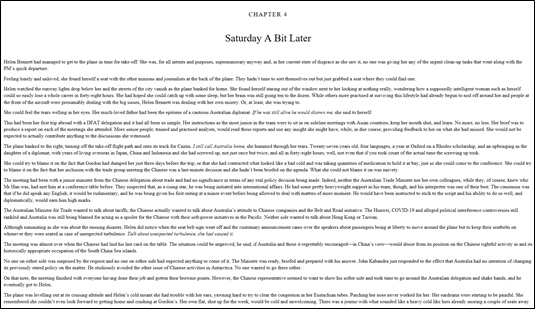