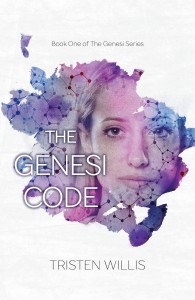 About the project
Tristen's book project started with line editing. Once Tristen had been through our changes and updated her manuscript, we created the print layout and cover design. Tristen provided a really great brief for her cover design and we followed that design through to the layout. In addition, Tristen took our Marketing Stage 1 Package on board and we helped her develop her blurb and other metadata.

Once the print edition was designed we distributed it via print on demand and began developing the ebook. The design of the print book was adapted for the ebook, adding colour into the chapter lead images. After conversion, we distributed the ebook to Kindle Select.

About the book
‘On your knees,’ I hiss into his ear.
‘Well, isn’t this poetic?’ he drawls, but complies.
I press the blades deeper into his flesh, drawing more blood.

Luka was only eight years old when her father, Christopher Foster, was murdered.

Christopher had been working on a cure for the Genesi Code, which has plagued the human race since the government began experimenting on human DNA in an attempt to create a genetically-advanced army.

Luka has spent the last ten years training for the military’s elite taskforce, known as Delta Force, so she can uncover the truth surrounding her father’s murder. But along the way, she uncovers a truth about herself that she is not yet ready to face.

Could the truth surrounding Luka’s past be the key to curing the Genesi and ending the war? In the end, is revenge all that matters?

About the author
Tristen grew up in Newcastle, Australia.

Her love of writing began in her early teens. She kept a journal as a teenager and often wrote short stories. Tristen has always had a love for creative writing and young adult fantasy genres. During high school she could often be found in the Young Adult section of her local library as she was, and still is, an avid reader.

Tristen has been influenced by many authors over the years; however her main inspiration was, and still is J. K. Rowling. J. K. Rowling has not only been an inspiration to Tristen as a writer but she has been a role model to her since she was a young teen.

Tristen graduated high school and after completing her Certificate III in Injury Management she now works as a case manager in insurance managing highly demanding, long-term claims of both physical and psychological injuries. Aside from working full time as a case manager, Tristen also manages a small business creating candles that are inspired by characters from books and sells these online. This small business has allowed Tristen to channel her inner creativeness as well as learn how to manage and market a small business and the aspects of marketing on social media. Tristen began writing what would be her debut novel, The Genesi Code, when she was twenty-one years old after the idea for The Genesi Code came to her in a dream. 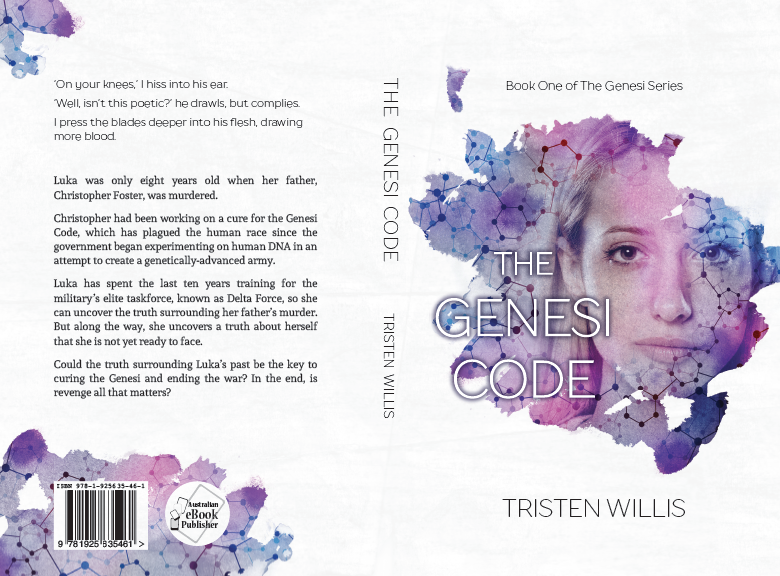 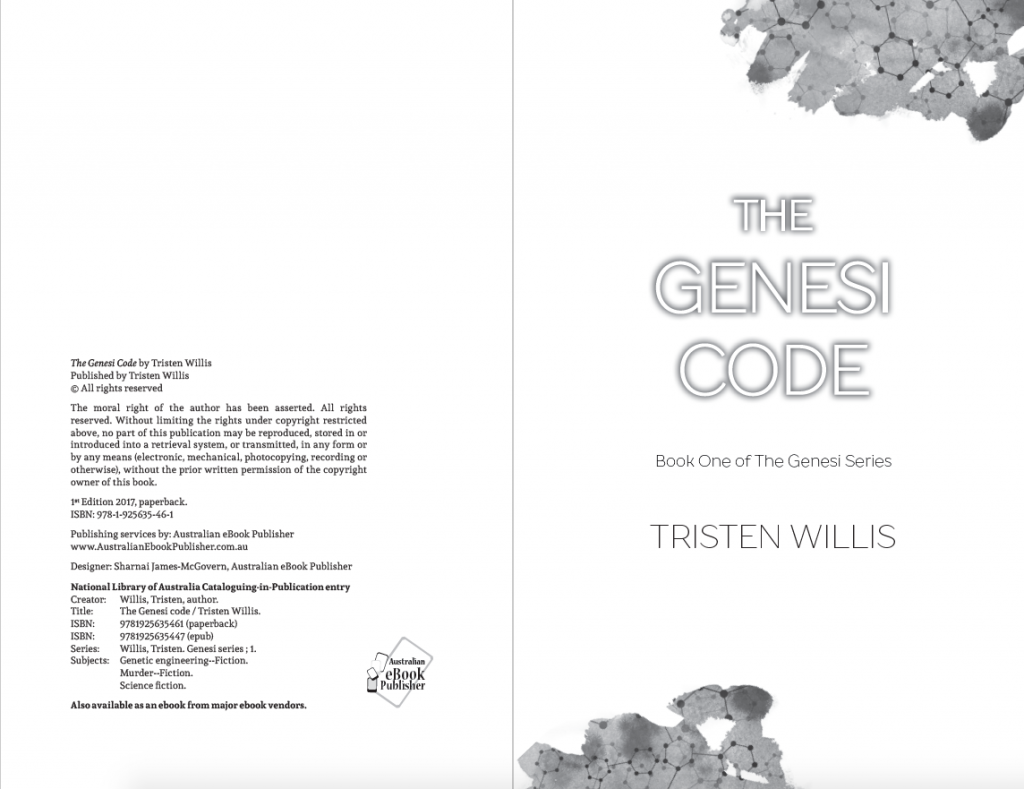 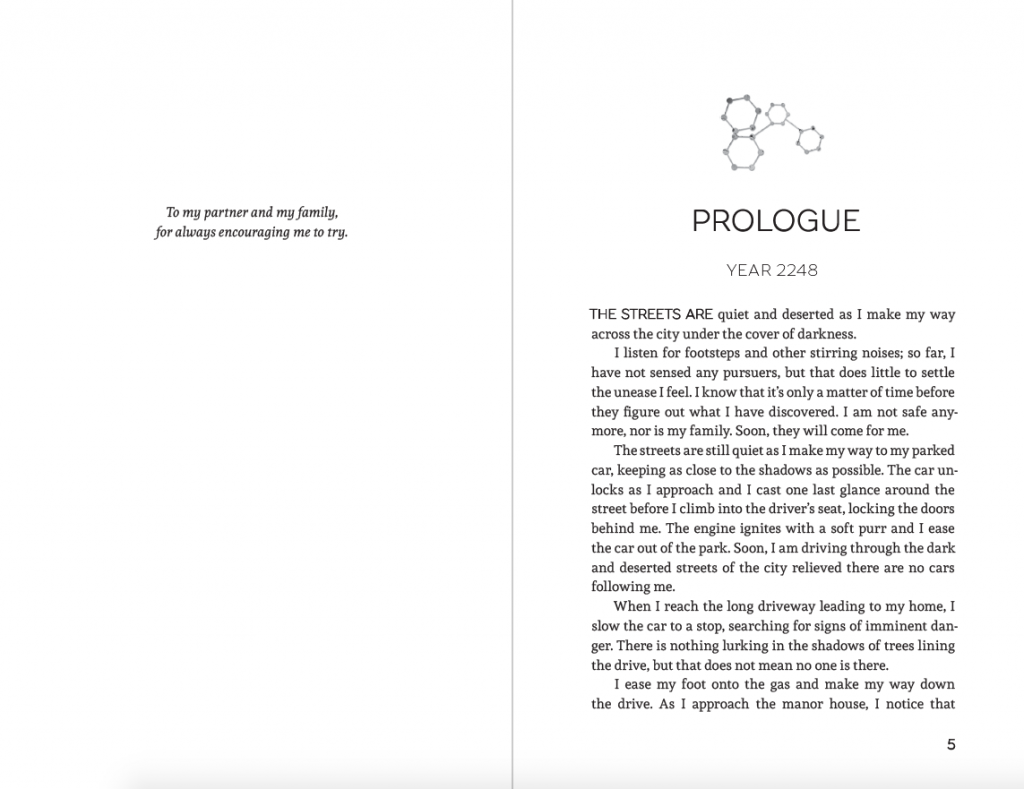 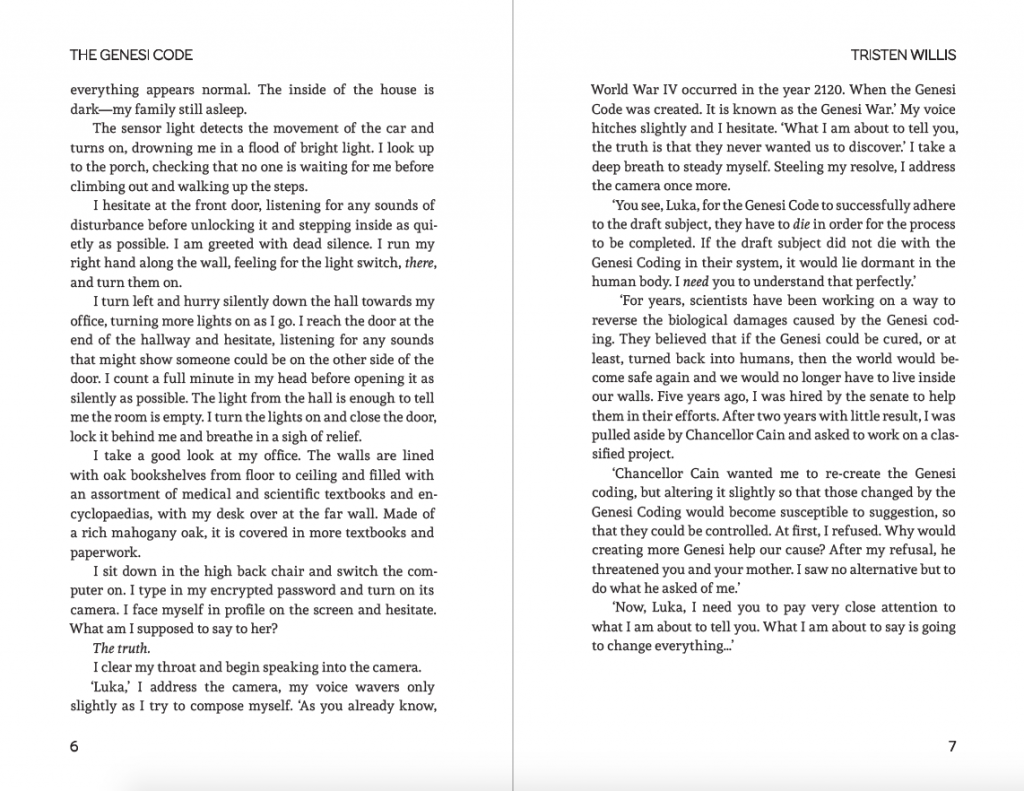 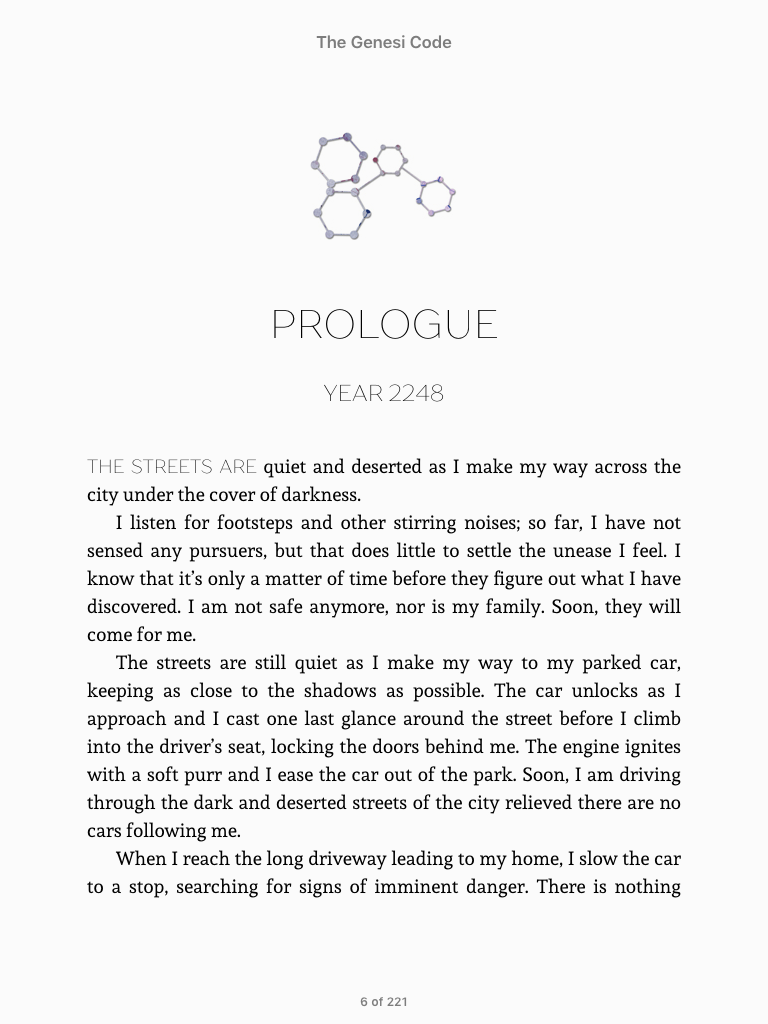 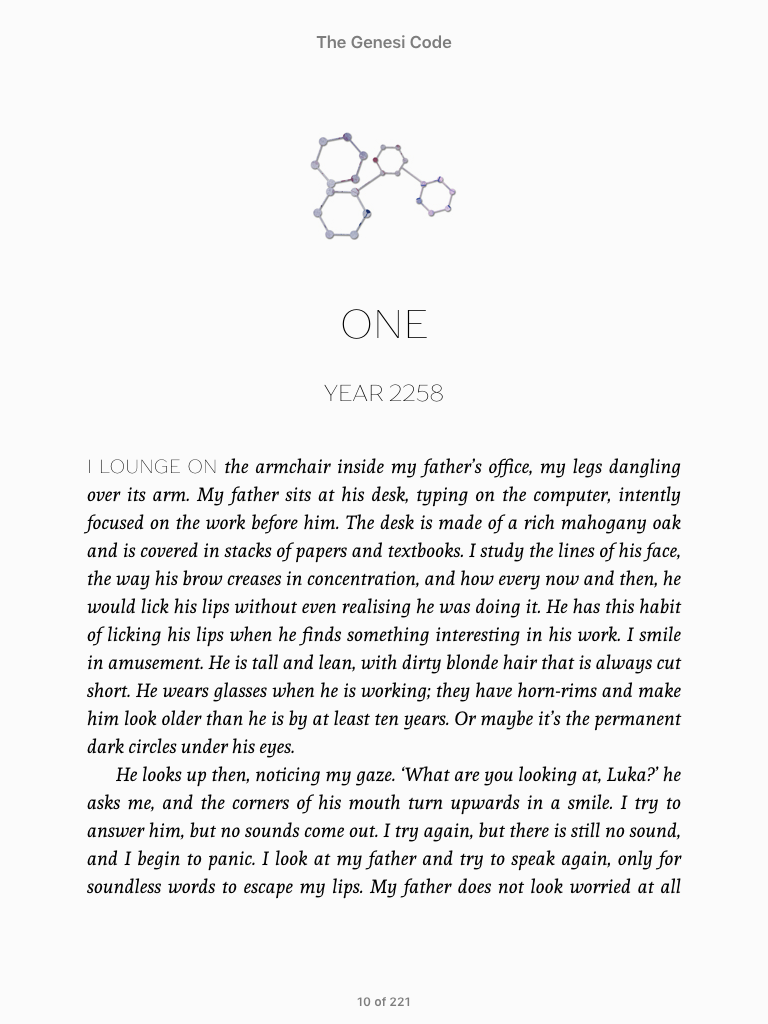