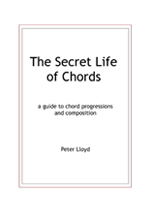 Peter came to us late 2013 with a PDF he wanted converted into an ebook. We decided then that the best way to share his book would be in a fixed layout ebook. The reason for this was that there was an extensive number of tables and the layout of each word and symbol had to sit a certain way.

We recommended to Peter to increase the type size of his PDF to make it easier to read on a tablet (especially when we know some don’t allow zooming). In the following months, Peter returned to us an updated PDF. Using this layout we converted it to a fixed layout ebook. After tweaking it we released it on vendors using Peter’s supplied cover.

Late in 2014 Peter came back to us with some changes to his book. We followed the same process and re-released it on vendors in December.

This book introduces the twelve chord progressions which make music work and a unique system of chord substitution which adds colour and expression. Cyclic progressions and modulation from key to key are explained in full. The music theory is demonstrated with hundreds of musical examples and numerous composition exercises. 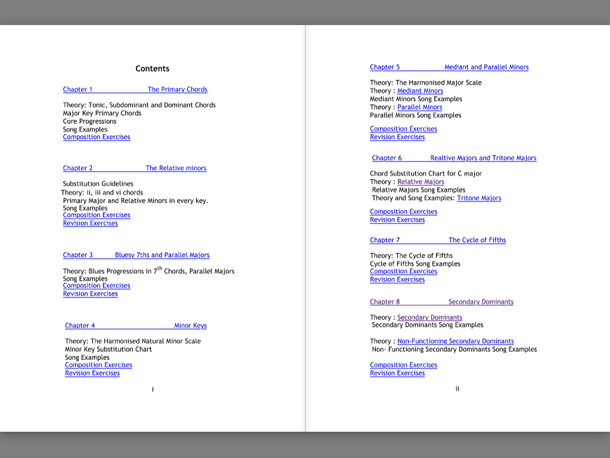 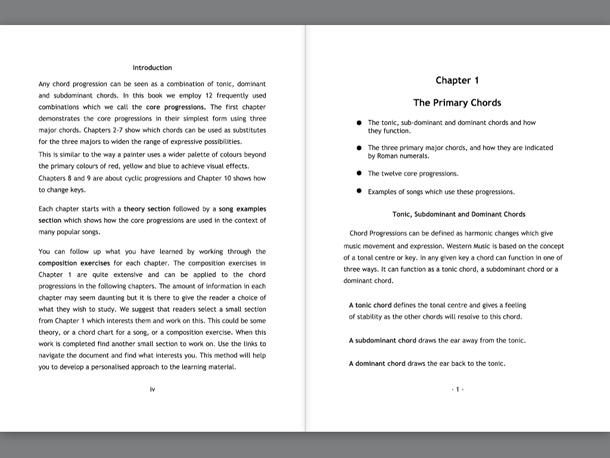 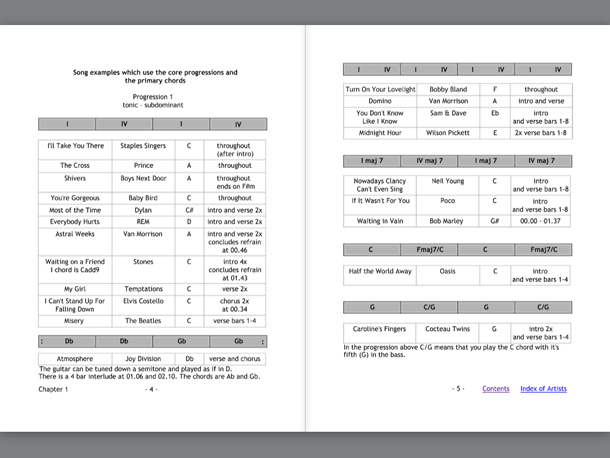