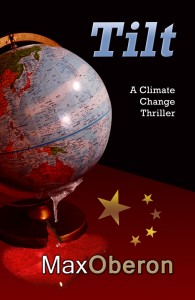 About the project
This project first began as a print project which includes design conceptualisation, interior book setup, entire book layout proofing and file preparation (Print Prepress). The front cover was designed using fonts and styles similar to the interior of the book keeping it consistent throughout. The project also consisted of ebook conversion and ebook distribution.

About the book
Maybe you think climate change is a natural phenomenon? Perhaps you have considered it an unfortunate by-product of so many human beings on this tiny planet? Has it occurred to you that there may be a much more insidious reason? What Tilt uncovers is much more frightening and thought provoking.

Young Jack Bradley was devastated by the loss of his parents when a DC 10 airliner hit Antarctica’s Mount Erebus in November 1979. Over the following thirty years, no one could have imagined how this unfortunate event would lead to what could only be described as climate change terrorism on the grandest of scales, least of all, Jack.

Prepare to be captivated by this fast paced thriller involving intrigue, sex, violence and murder. As the story unfolds, you will be held enthralled right until the very last page. 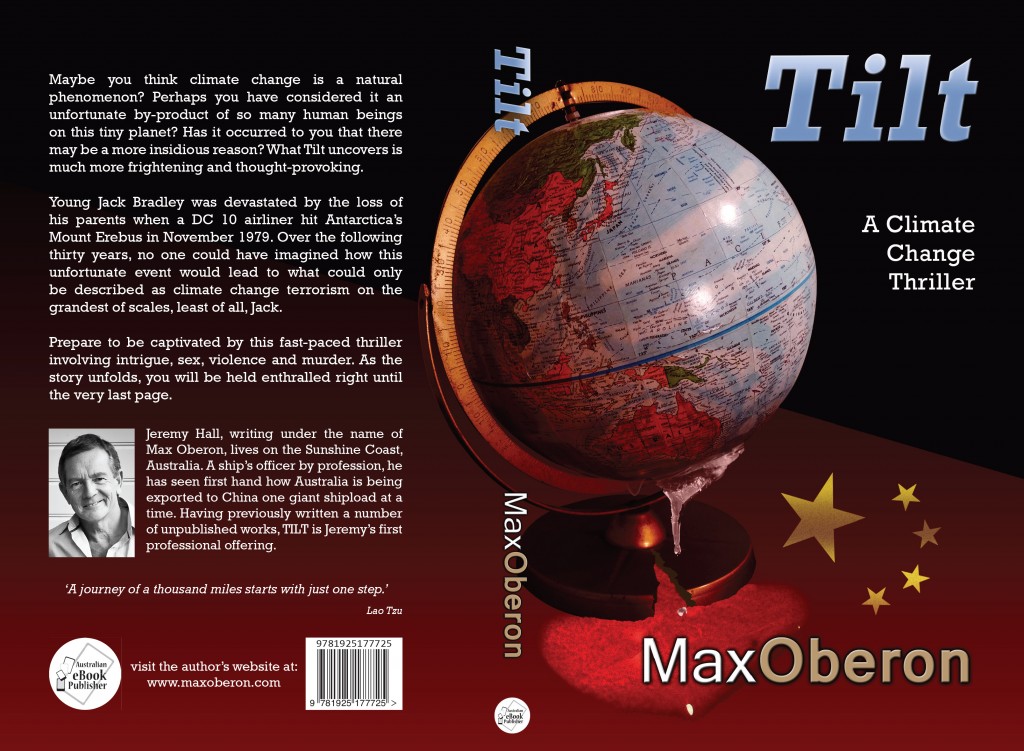 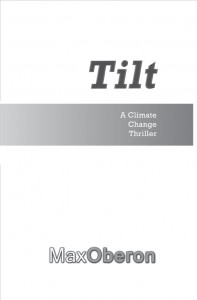 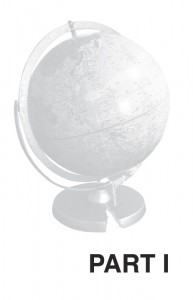 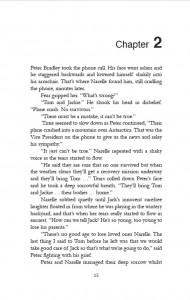