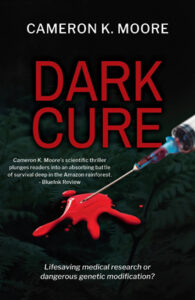 Cameron Moore initially approached us in April 2018 about a line edit on Dark Cure. This was followed by a proofread, with some extra revision as well, to help it take shape. Then we did the cover design and print design of the interior of the book. We also did a Marketing Stage 1 Action Plan for Cameron to help him target his marketing campaign. The book was then converted into an ebook.

About the book
A miracle cure hides a dark secret...
Dr. Karl Shepherd's search for a cure for his daughter's rare condition has led him to the Inn, a remote research facility in the Amazon rainforest. His prayers are answered when the team discovers a drug that will save his little girl.
Before he can celebrate, a scientist is murdered. An investigation uncovers that mercenaries, working for a rival drug company, are closing in fast. They intend to use the cure to create super-soldiers for a foreign power, launching a new age of genetic warfare. Their mission—steal the cure and kill everyone at the Inn.
Their survival depends on Shepherd's experience as a former U.S. Ranger. But confronting him is the most technologically advanced military force ever assembled, led by Jacques Benoit, a cognitively enhanced super-soldier. Can Shepherd defeat him and save his colleagues from certain death?
'Cameron K. Moore's thriller plunges readers into an absorbing battle of survival deep in the Amazon rainforest.'—BlueInk Review
'Dark Cure is an action potboiler that raises compelling questions around contemporary science'— Foreword Clarion Reviews

About the Author
Cameron K. Moore has had a long-running interest in science that began in his school days and culminated when he gained a Bachelor's Degree in Science.
He later worked for a large scientific research organization which provided much of the inspiration when writing Dark Cure, his debut novel.
He is a keen traveller and lived with a team of naturalists in the Amazon Rainforest while researching the setting for his story, experiencing first-hand the unique and perilous aspects of this environment.
He lives in Melbourne with his wife and two young sons. 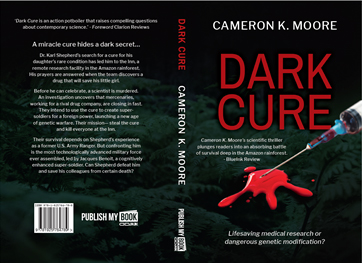 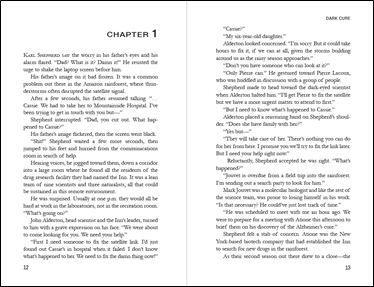 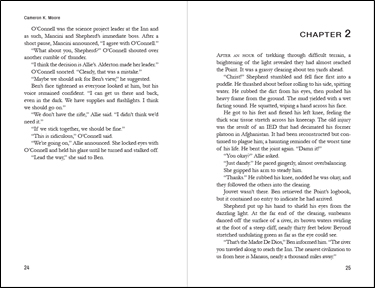 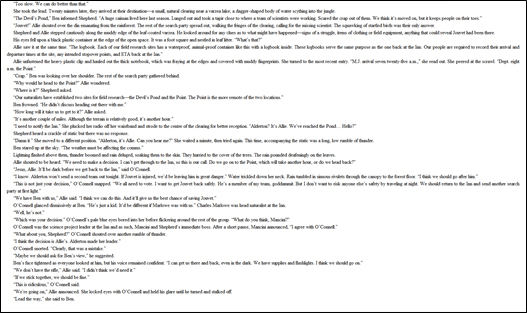 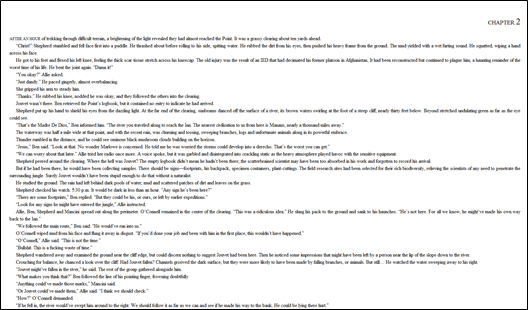