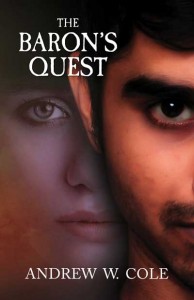 About the project
We first did the cover design. After this was finalised we created the print layout. With the print edition completed we distributed it via print-on-demand. We also did the ebook conversion and aggregated it on the main four vendors.

About the book
Erika Donas sets out to dramatically change her life for the better after a bad break-up by purchasing a house in much need-of-care in Predjama, Slovenia, which she plans to renovate into a B&B. It is right near Predjama Castle, the home of the legendary Baron, Erazem Lueger. A headstrong and rebellious knight, Erazem rebelled against the Holy Roman emperor Fredrick III, slaying any loyal to him. Infuriated, Frederick III dispatched the governor of Trieste to capture and kill Erazem. For a year and a day Erazem was besieged in his impregnable fortress.

Erika has always been fascinated by the man and the legend, from recurring dreams with Erazem, or from the strong sense of déjà-vu whenever she’s in Predjama. Days later she meets Viktor, a journalist who is writing a book on Erazem Lueger. Erika then finds a box of letters and discovers they are letters between Erazem and a mystery woman named Francesca Bonfini. She invites Viktor to help explore her discovery.

As the letters and the story unfold, Erika discovers that Viktor is Erazem, a 15th century time-hopping Baron who is convinced she is the reincarnation of his lost beloved. He forcefully takes her back to the 15th century, at the height of the siege. But when the blood-thirsty Francesca starts infusing with her modern-day self, the true battle begins for Erika...

About the author
Andrew W. Cole, type 1 diabetic, tropical Cairns born and raised, moved to Brisbane after school to start afresh. Always keeping to himself, a lifelong passion for story telling came a reality in his 20's. A love for the power of a handwritten letter an an infatuation with creating a story on Robin Hood that had not been told before, through research Andrew found his new character. Armed with his Baron, Andrew dived headfirst into the world of novel-writing... 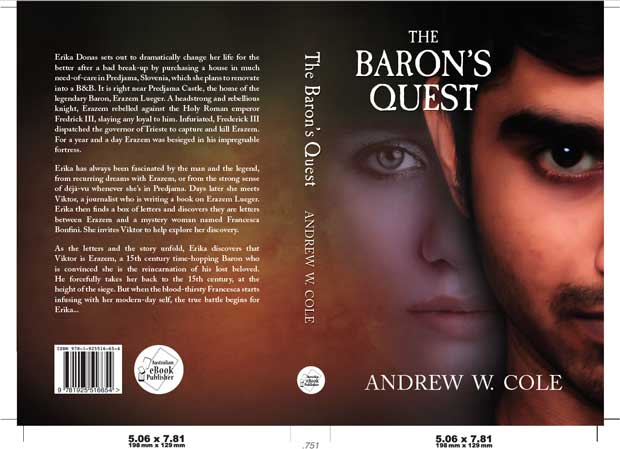 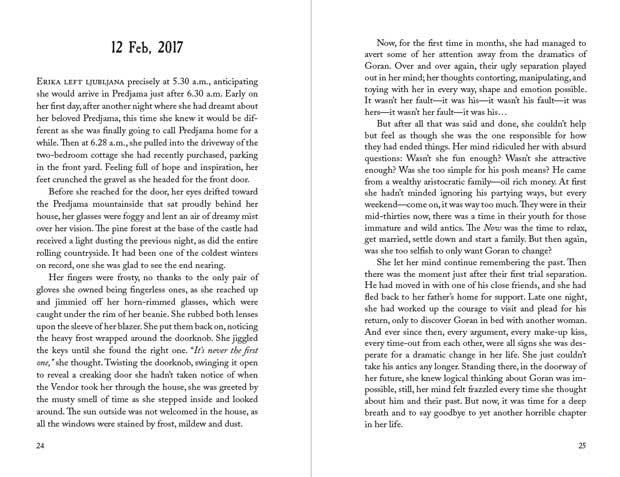 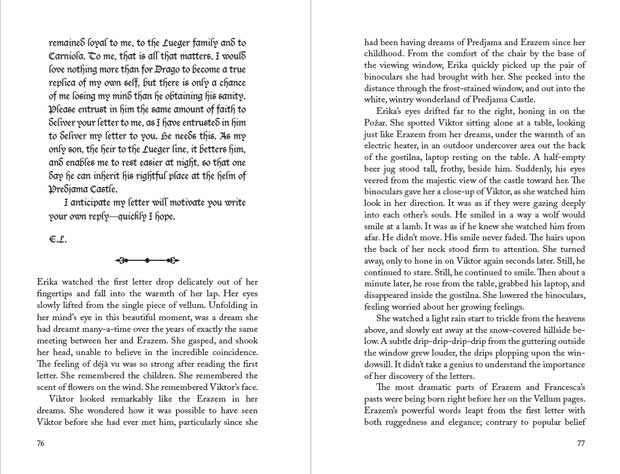