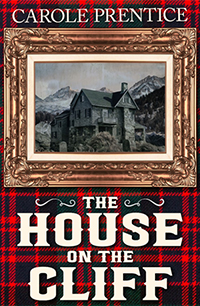 About the project
Carole Prentice first approached us about converting her book The House on the Cliff into an ebook in November 2021. We did the cover design following Carole’s design brief and converted it into an ebook. We then distributed it via our online distributors.

In 1993, elderly and wealthy Ken MacDonald’s young and beautiful second wife goes missing from their home in the acclaimed Shire of Noosa on the Sunshine Coast, Queensland. Her car, a packed suitcase and expensive jewellery disappear along with her.

Twenty-five years later and facing imminent death, Ken comes to realize that the original police investigation into his wife’s disappearance was botched. He now believes that someone in his family was somehow involved. Ken understands it is too late for him to know what really happened. But his obsession to reveal the truth is fixed within his controversial Will. His detective granddaughter has been assigned this task. She will uncover deeply hidden and disturbing family secrets, jealously and lies, beneath the innocence of a family basking in perceived harmony.

Carole is an Australian author. She spent most of her life in Toowoomba, Queensland. Six years ago she moved to Brisbane to escape the chilly Toowoomba winters. Carole shares her apartment with Suki, a rescued, very spoilt tabby and white cat. After attending a creative writing course, she pursued her love of writing, completing two short stories and two novels. This is her third novel and the first converted to an Ebook. 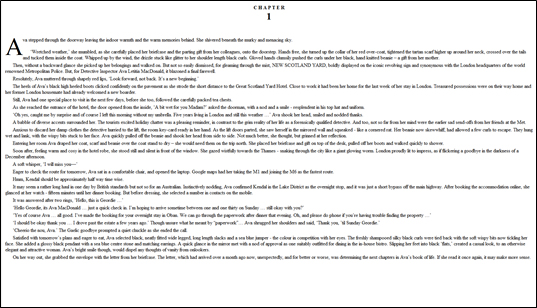 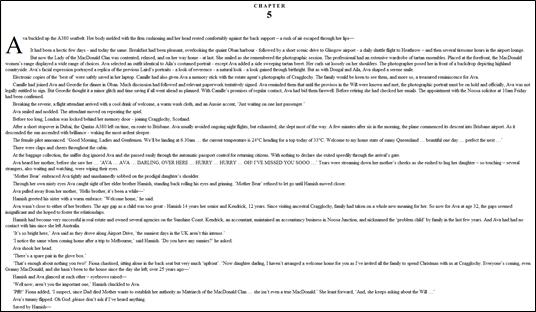