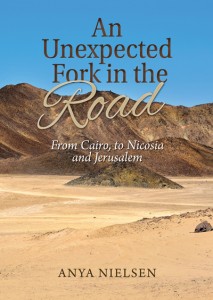 About the book
Since schooldays Anya was intrigued by the mystery and wonder of Egypt. Newly independent she could now fulfil her dream to see the pyramids, the mask of Tutankhamun and ride camels through the desert. Three weeks of camping took her up the Nile from Cairo to Abu Simbel and into the Sinai to Sharm el Shek. Her fellow travellers were from all over the world. They were a cohesive group and she even had a holiday romance. A side trip to Cyprus proved to be very interesting, even though New Years Eve came with an unexpected proposition from a tall dark stranger. Never the less Cyprus was a time for relaxation and shopping before the unknown week of independent travel in Jerusalem followed by a short tour of Israel. Anya wanted to spend Orthodox Christmas in the Russian Monastery of Mary Magdalene located in the Garden of Gethsemane. Here she met fellow pilgrims and nuns on sabbatical. Trekking through the desolate mountains from Jerusalem to Jericho, visiting ancient monasteries and many sacred sites even receiving communion in the Holy Sepulchre at the very tomb of Jesus was a life changing moment. These profound experiences led to a realisation, to a fork in the road, to a point where Anya had to make a choice, which path she would take for the rest of her life's journey. The Israel tour was an opportunity for grounding, a chance to put so much emotion into perspective. The group travelled through the major tourist sites, Tel Aviv, Megiddo, Nazareth, Bethlehem, and Jerusalem. From the Muslim Dome of the Rock, to viewing the Dead Sea Scrolls and staying overnight in a Jewish Kibuttz before seeing the Christian sites and doing the Stations of the Cross along the Via Dolorossa. It was January 1993 and while in transit at the airport in Dubai, America was dropping bombs in the Gulf. It had been an eventful and awe-inspiring trip.

About the Project
We received this manuscript in the form of a Word document and then, using a stock image, designed the front cover ensuring that it worked well with the text on the back and spine. Then we typeset and designed the interior of the book.

We organised the printing through our Print on Demand service,  then once the printing part of the project was complete, we then began the ebook conversion, keeping the design in the ebook as close as possible to the print layout. We also aggregated the ebook to the vendors listed above.

“Australian eBook Publisher have published two books for me now. Each time it was a seamless collaboration between myself and the designer. I was glad for professional advice given while still being fully in control of the project. This was due largely to timely communication and commitment to deadlines. I’m very happy with the result and have no hesitation in recommending the team to a first time or seasoned author.” 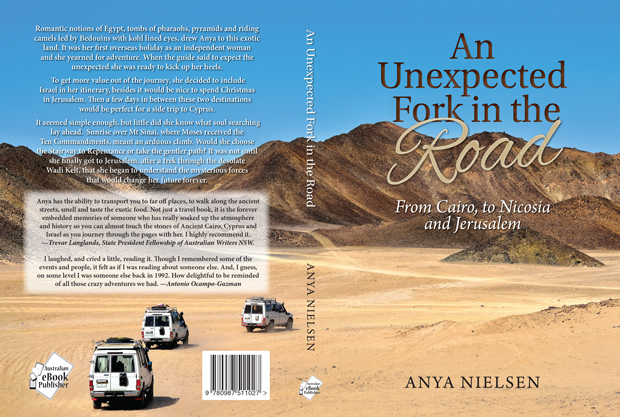 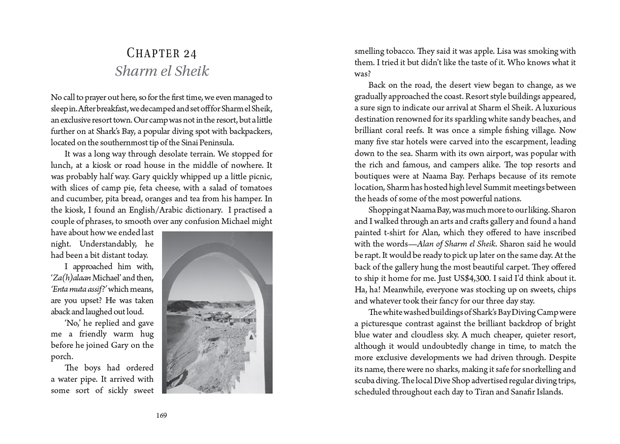 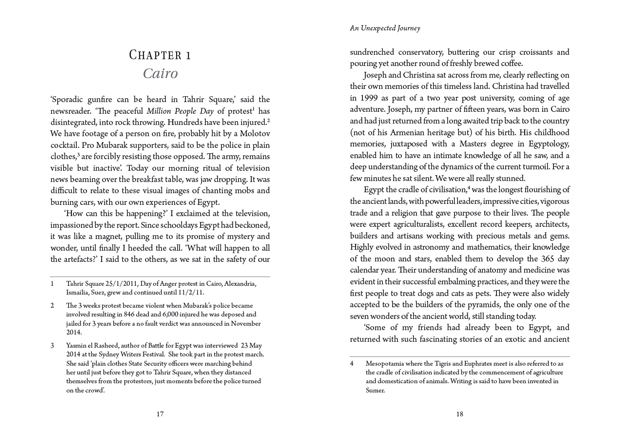 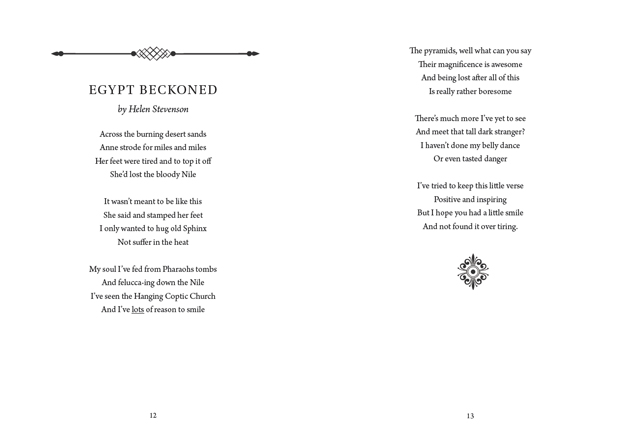 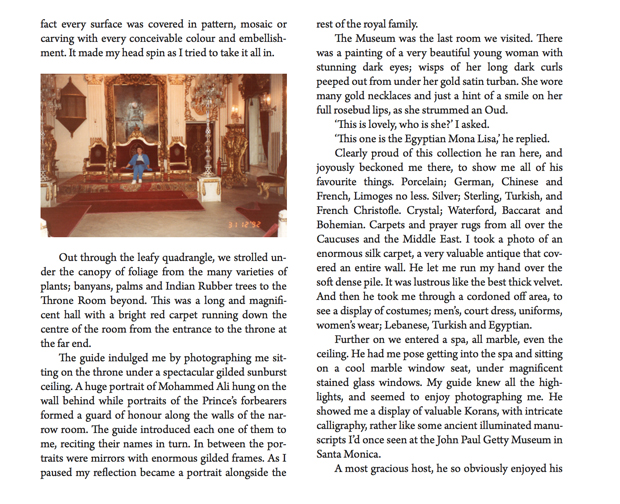 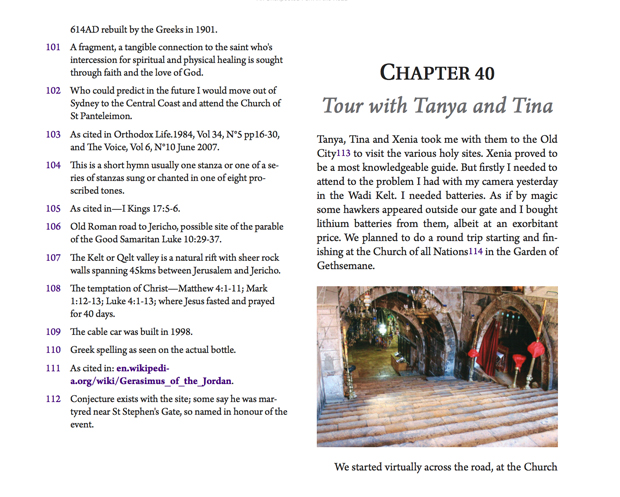 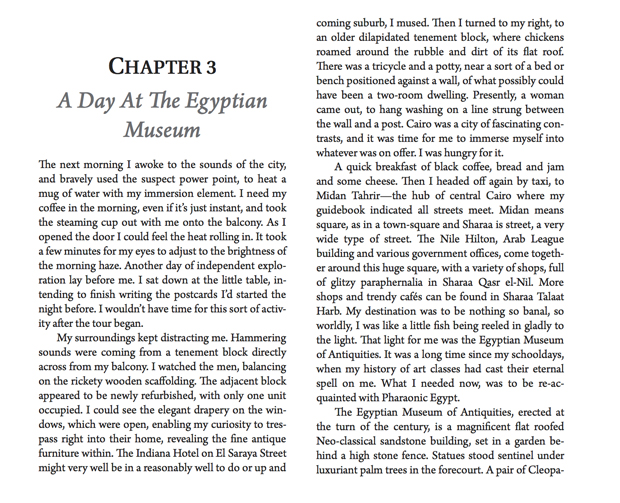