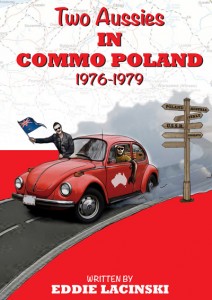 Ebook available on:
This book is no longer available for sale.

Eddie provided us with a manuscript which was previously formatted for print and we converted it to standard reflowing epub and mobi. Ebook Designer’s Touch™ was applied to the ebook including image/content formatting and spacing, usage of stylised fonts, and colour modifications to enhance the ebooks making the book interior more attractive and professional. The final ebook was then distributed to all major vendors once approved by the customer.

In January 1976, a young Australian couple of Polish and Belarus background, but having lived in Australia since they were five, Eddie and Nina, left for Europe. They wanted to visit family and to see Europe behind the ‘Iron curtain’. They flew to London and caught a ferry across to Holland where they bought a VW in excellent condition for $US300, and headed slowly in the direction of Poland.

George another Aussie, of Russian background but born in Poland had been there previously, and was already in Europe with his Polish wife Danuta, who he met in Krakow Poland on a previous visit. Her parent’s flat in Krakow was to become home for everyone.

For the next couple of years, the two couples would travel mostly together all over Poland, as well as Germany, Austria, Czechoslovakia, Italy, Yugoslavia, Bulgaria, Turkey and Iran.

Communism had created a massive shortage of quality consumer goods in Poland, whilst Western Europe had a cheap and plentiful supply.

Border controls were sloppy, and every trip west by the couples, resulted in a shipment of western brand items to Poland for poor relatives initially, and eventually ever increasing quantities for resale in Poland-resulting in hefty profits.

These adventures escalated rapidly and resulted in a completely new world of commerce, either outwitting or bribing the ever corrupt and greedy officials, constantly holding out their palms, ready to be greased.

The couples took part in the so-called ‘economy behind the economy’, that was rife in every communist country, but they were not subject to the travel and financial constraints restricting the average Polish smart operator, or businessman as they called themselves.

This book is about how a simple trip to communist Poland in 1976 turned two average Aussies and their wives, into overnight entrepreneurs under the noses of the unsuspecting bureaucrats, or occasionally with their acquiescence for a cut of the action. 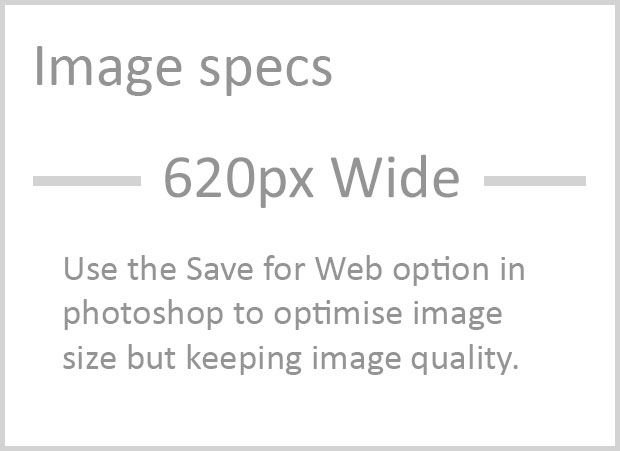