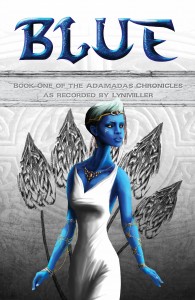 About the Project
This ebook was a fairly simple conversion job. The client provided the cover image and interior illustrated title page. Once we were all happy with the ebook, Australian eBook Publisher distributed it through Kobo, Google Play, Apple and Amazon. It was a pleasure to work with Lynmiller and we look forward to converting the other books in this series in the future.

Around two years after the distribution of Blue, Lynmiller asked us to redesign her cover so that it would match the following two books in the series. Illustrator Glen worked with Lynmiller's original drawings, digitising them and creating an ebook cover that everyone was thrilled with.

About the book
Asha of Blue learns to be a queen while a refugee in neighbouring Ob’ronn, home of the golden ones. Redlands, the third nation of The Land, an island continent on the planet Adamadas, also helps her reclaim her heritage from her murderous uncle, Endor the Wizard when she turns seventeen. It is a time of great change after a thousand anos of peace, as the final attempt by T’chata’a followers to regain their ancient, corrupt control over the entire planet triggers the LastWar. Asha overcomes her fears and leads the remnant of her people into a new life where their potential is realised and where she finds her own destiny.

This is a story where spirit and physical life interact, and where each nation has its own unique culture and place and people. In The Land, BlueOnes are blue, forest-folk, weavers and ithkachers (‘fishermen’ to Earth-beings), Redlanders are red, flamboyant and technologically advanced, and Ob’ronnees are golden, practical caretaker-farmers. Adamadan technology plays a significant role in Asha’s adventures, as do the creatures and forests that she loves; but above all, it is people and their fulfillment that inspires her to serve her nation with her whole heart. 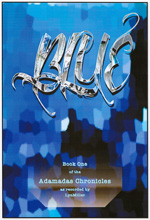 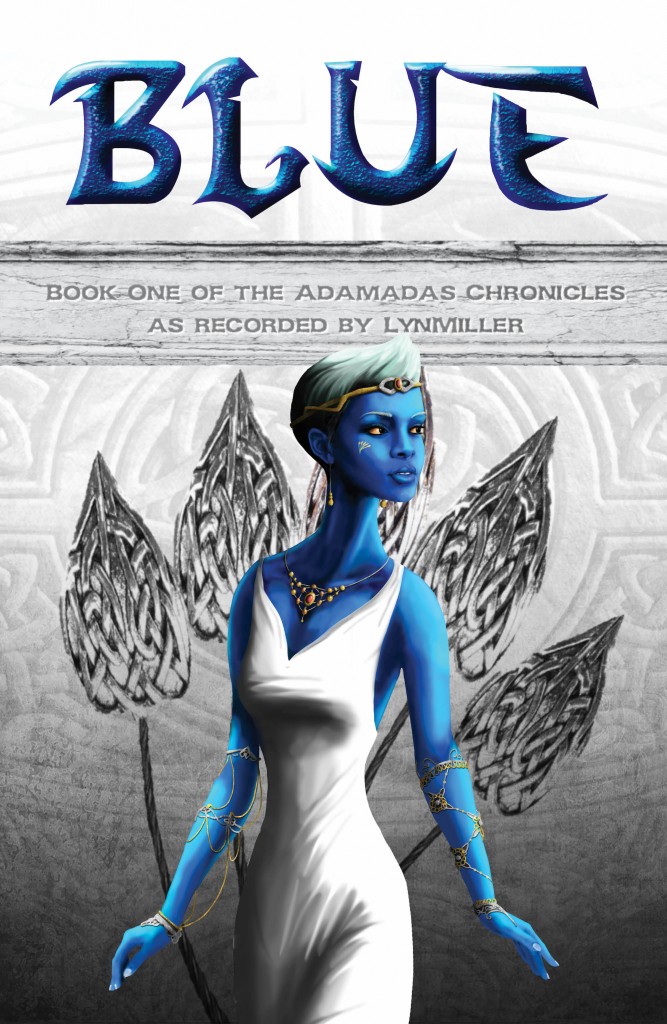